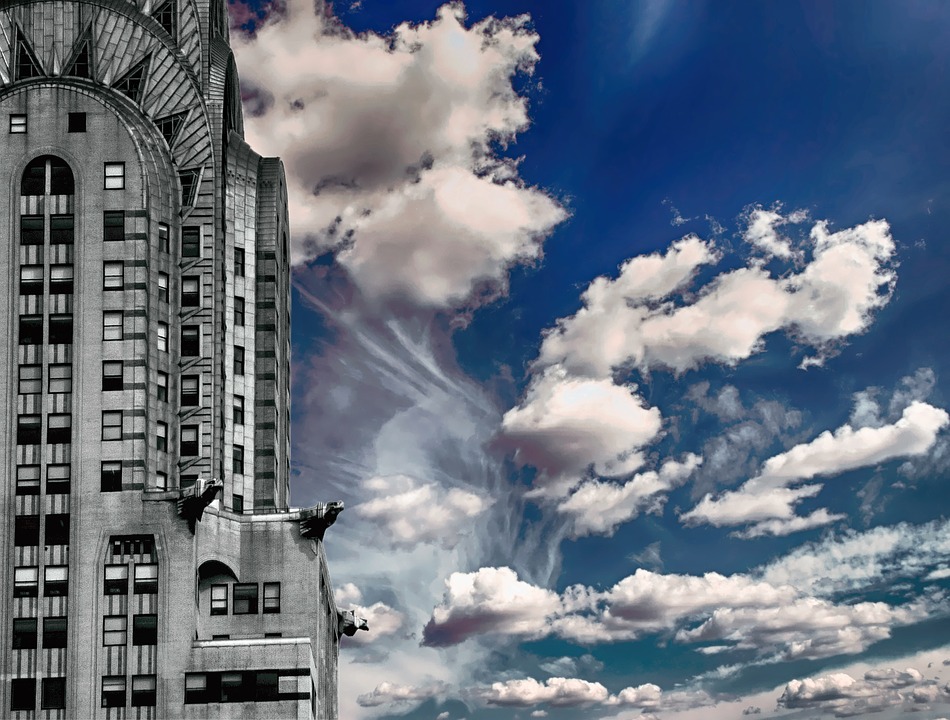 Yes, I’m doing a brave thing and going back to my resolutions to report on progress.

Not done much, but I haven’t renewed Amazon exclusive retail rights, which gives me the chance to look at multiple platforms, should I get the time.

No stars. No progress.

No stars. No progress.

Report: Could be worse. Could be better. Meh.

Good progress. Flights booked to Ireland. Now going to an African country I’ve not visited before instead of a central American one that I have.

Um. Three to four hours, with breathing issues between is normal right?

I have been working very hard in this respect. Can’t be faulted.

No stars – retiring some time next century.

Medical diagnosis obtained for an issue.

All good, but could do more.