This story could start with the events of five years ago, when my beloved mum left the world we know. But it could equally start with the year I was born, or when my parents met. It could start with immigration of my inspirational grandparents to England; their blissful lives filled of lush rural Cavan fields, farm animals and the joy of hard work and simplicity—swapped for unknown, manic and sometimes hostile streets, brutally-grey concrete expanse full of work, opportunity and personal challenge, known to most of us as London.

For me the story starts in none of these places. It started at a bland desk, in a whitewashed corporate office, in the middle of the flat Norfolk countryside.

A few weeks before, Mum had visited London. I visualised the Irish clubhouse we knew so well, the cast of never-aging regulars, the feel of the sticky floors underfoot, and taste and smell of the stale beer (often with sediment that resembled tiny grubs floating at the bottom of half-washed pint glass). I imagined her walking back to the hotel about a mile away in once-familiar neighbourhoods. She told me she was in some discomfort on the walk back to the hotel. Some time afterwards, Mum was in hospital. She said they weren’t worried, that the cancer tests were just routine, that I shouldn’t worry—it would be okay. But I knew, somewhere deep within me that bad news was coming. The night before I discussed it with my wife and said that I feared the news of the following morning, I thought I was prepared, I thought that nearly losing her, nearly losing our precious son, all of the challenges faced since and how we’ve risen to them, would somehow make this journey ahead bearable.

The call came that morning. I was prepared for it. So I thought. Mum told me the news. I told her not to worry, that she’d be okay, that I’d come over and visit her in Ireland. Sometimes I cry when I am happy, sometimes at emotional music, books or films, incredibly rarely when I am in any form of control or responsibility. I wept at my desk. I had not intended to. The only way I can describe it was that it was like when a dentist worked on an exposed nerve, I had no say in the tears that time, the beads dropped from tightly shut eyes due to an animal reflex beyond my understanding or control.

I am in no position to feel sad, or complain or moan. I was not there for most of it. In one sense I was protected, in another I felt useless and frequent visits and phone calls were no substitute for being able to hold my mum closely or see her smile. For my sister and father, I have no words for how difficult it must have been for them in the times I did not see for myself, I have nothing but love and respect for them.

Time and treatments passed in a blur. Like being on a roundabout spinning at full pelt, only able to gauge occasional glimpses of light, darkness, seasons passing as smudged images that you don’t even remember afterwards as all you feel is the nausea.

We went away for my fortieth birthday. We went to Disneyland Paris with the children. Mum had not really done much for my birthday, I was clear that she wasn’t well. It didn’t bother me, I was so aware of how she was masking the level of her sickness that it became a guessing game. She would tell me that she was fine, that she’d achieved some event and felt great, but inside all I was doing was trying to calculate the things she wasn’t telling me. I won’t forget Paris. I got the phone call saying that Mum was in a medically-induced coma, she had organs removed and her fate was more than in the balance. We were in France, needing to get to England, before we could get to Ireland. 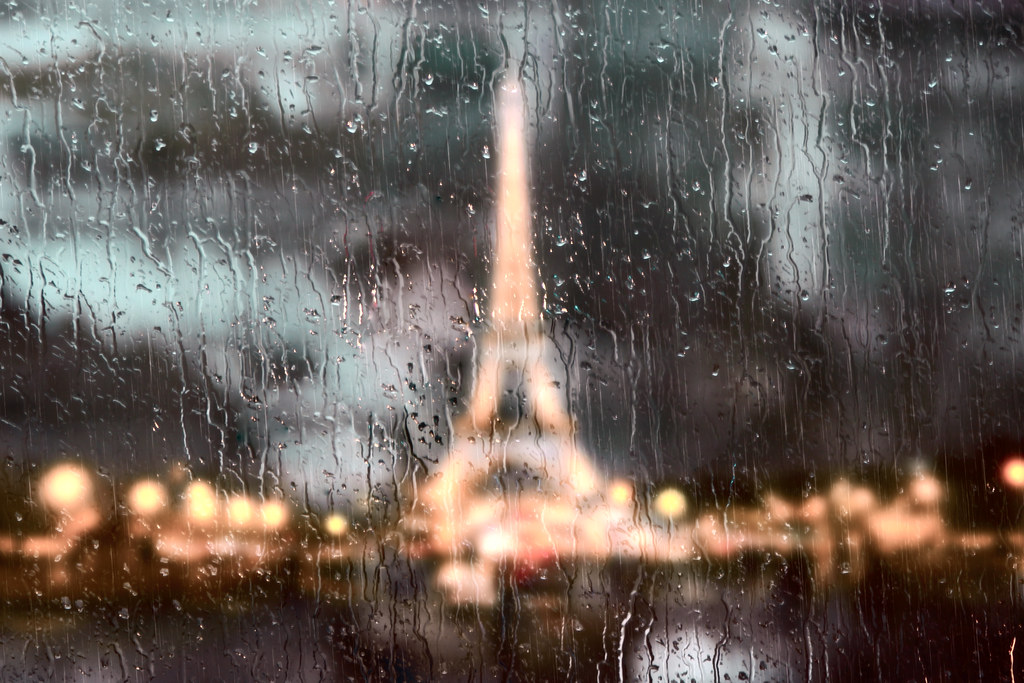 I wanted to break-down and cry. I wanted to give up and let everything take me away from it. But I smiled to my children, I carried on like nothing had happened and rode rides while secretly scanning the internet for flights and train tickets home.

I opened doors and smiled at other hotel guests. I didn’t argue with staff when they were not doing their jobs. It is not who I am. It was not how my mum would have wanted me to respond.

Mum had no right to be alive. Absolutely none. I had been warned what to expect seeing Mum, and I had prepared, again, knowing full well it would test me to the point I might not be able to cope. When I saw her, it was not her. The person was so ill, so unlike the beautiful and angelic presence I had known my entire life that it simply crushed my spirit and being.

These were days filled with tiny waiting rooms and the incessant sounds of hospital laundry trolleys squeaking like wonky vermin being chased by predatory orderlies through the mazy corridors of the Kerry hospital. Days of vending machines and calls to work, where redundancy was coming and I was desperately hoping they would give it to me.

Yet, by some miracle, she survived. She persevered, like she always had done before. Strength had a new name, called Margaret.

The spiral of treatment and reactions continued. What she didn’t tell me I can only guess at.

There are those that question faith. Who wouldn’t in the face of such science and the continual bombardment of social media and a mocking world full of those that seem to know everything, about everything. Where to say that you have a faith you are ridiculed by those that have a right to express their opinion in the most demeaning and inhumane ways. Those that readily tell entire sections of society that they are intolerant and yet fail to hold a mirror to themselves.

She was not scared of death. She had no doubts about her future.

In the last days, her world was not a pleasant one to watch for us, but her love and faith were undeniable and constant.

In the days and weeks that passed after she left us, I smiled and laughed. I genuinely knew that she was fine. She was somewhere else. That she was laughing at us for any sign of negativity or grief.

Yet as the months and years came and went. The absence became more pronounced and the signs I craved became more conspicuous by their lack of the spectacular—that I was not being slapped in the face with heavenly beams of sunshine, that rainbows were not to be found in every storm, that the days I searched for beauty in the mundane I found it but it did not give me a greater sense that she was there. 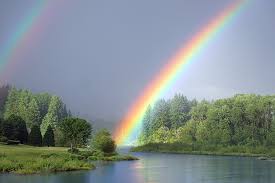 Yet, somehow, I know I’ll see her again. It is with a greater confidence than I can possibly explain. It is certainty that is beyond reason or logic. It is more certain than knowing the sun will rise tomorrow.

I expect to see her. Call it denial. Call it delusion. I am aware of my own desire to want this to be true against the mathematics and science of the reality we are presented with. But I know it more than I have ever know anything.

I expect that she might turn up in Tesco’s one day, or at some random work event, or some time when I too leave this world. I am fortunate enough that she has visited me in dreams and those dreams were as real and vivid as the feel of warm sunshine on skin, yet I know there is more.

Faith is a funny thing.

Just because we cannot see, feel or hear love does not mean it does not exist. Try to describe the love you have for your child and it is beyond explanation, above mathematics, untouchable by the scientists, it does not require evidence, statement or fact – it exists and it is as intangible as the molecules and space between atoms that make us who we are. Faith and love are beyond the reach and smug-know-it-all opinions of trolls and social media insurgents. Tell a parent or a child that love does not exist and see how far you get. Yet they do not need to profess it. It just is.

My faith and love has not driven me to anger, or despair. It has enabled me to cope, somehow in some way. It has acted as a foundation to channel grief into positive projects. Without the loss of my mum, there would not have been a career change, a pet dog, a hasty trip to Turkey, a masters degree, a love of creative writing, new friends, new communities. There would be no FlashDogs, no anthologies, thousands of stories would have gone unwritten, hundreds of writers would have been silent, bucket-list items would be unticked, there would not be words, characters or new worlds. There would be a number of missing books from our lives and future collaborations would be dust.

Once where I looked at pictures and tried not to be upset, or tried to glance quickly for or avoid them, I now seek them out and say ‘thank you’.

Thank you for everything that you did for me. For the sacrifices, for the silent strength, for your faith that could move mountains, for your smile and warmth, for your forgiveness at my weaknesses and failures, for your ability to inspire, for your example as a parent and grand-parent, daughter, twin, sister, wife, employee, friend and so much more. Thank you for your love. For your love is beyond anything that I can describe in these words. Thank for all that has been AND all that is yet to come. For without you, none of it would have been possible.

8 Replies to “The Number Five”