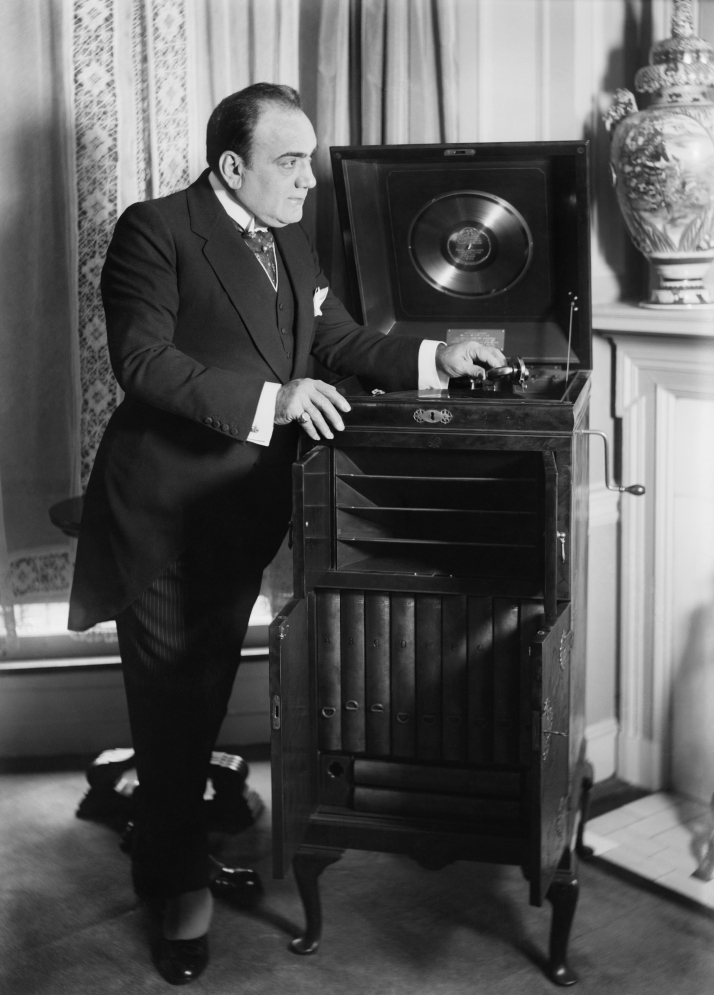 The Silver Song of the Lark

The karaoke bar was heaving, so they went to the back, where proper music could be played – through a proper record player. Let the youngsters, gangstas and Beats-wearing hipsters sing what they thought passed for music these days.

Shankly sat at the bar, ale in hand, smiling. He looked like a puppy dog compared to the scowling bulldog Dalglish, who was trying to sing the Proclaimers version of King of the Road.

Shankly adjusted his Paisley tie and winced as Hansen sang, monotone, to a Rush record.

“Hey maybe, I’ll get one of those kids to come and sing, eh?” Shankly shouted to him.

“You can’t sing anything with kids.” Hansen replied.

Disgruntled, Shankly went to the record collection to Hunt for the only song for the occasion.

The ghosts sang their lungs out knowing there was hope in their hearts.

When I submitted this I had been on a break from competition writing due to the FlashDogs Anthology and the night and day effort it took from me. I forced myself to submit as AJW and Catherine C were judging and I did a piece just for them and Liverpool FC.

I kindly got a special mention.